The Traveling program is designed to provide a quality, competitive fastpitch softball experience to players ages 7-16. This league is intended for players who are motivated and interested in playing at the next level. Traveling teams will compete against other local and regional teams of similar skills and commitment.

Age groups are based on the player's age as of December 31st of the prior year. Players must participate within their age groups to build cohesiveness with their teammates for upcoming years. Below is more detailed information on each level. 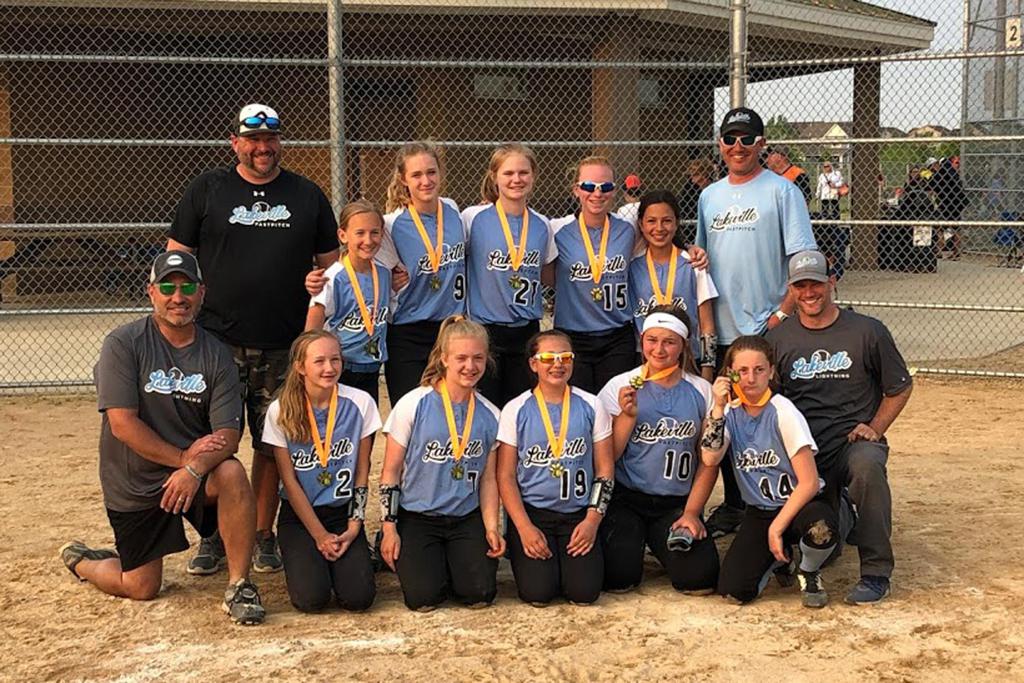 Below is some additional information about our Traveling program:

The primary goal of tryouts is to evaluate each player impartially and objectively so they may be placed on a team with players of similar ability and comparable skill levels. The goal is to maximize success and develop each player’s skills and confidence. Every attempt will be made to ensure that a fair and impartial process is used. All traveling players are required to attend tryouts.

8U tryouts will be age appropriate and are intended to introduce players to the process. For levels 10U and up, if a player is going to miss tryouts they must notify the Traveling Director in writing prior to tryouts. Some examples of an excused absence may include:

Teams will bat the entire roster in all games, unless the DP/Flex rule is in play.

Softball is a TEAM sport. Good outfielders are just as important to the team as good infielders and developing skills in both areas is beneficial for the players.

If players or parents have concerns regarding playing time, please contact the head coach.

Concerns about playing time will not be addressed during games or practices. Communication between the head coach, parents and players is important to overall team success. Any concerns not addressed by the head coach should be brought to the Traveling Director in a timely manner.